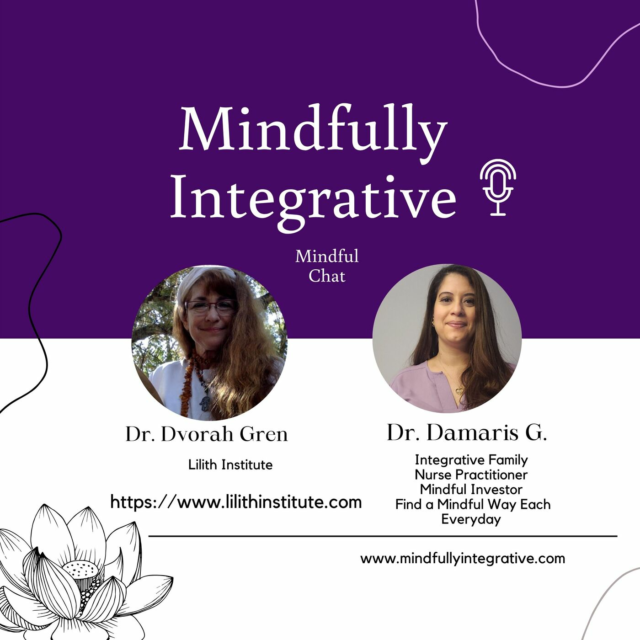 D’vorah J. Grenn, Ph.D., Kohenet, is the Founding Director of The Lilith Institute (1997), a San Francisco Bay Area-based producer of women’s spirituality/study circles, public and private rituals and a variety of lecture series. She served as Co-Director and later Chair of the former Women’s Spirituality MA Program, Institute of Transpersonal Psychology/Sofia University in Palo Alto, California, and was the founding kohenet/priestess of Mishkan Shekhinah, a movable sanctuary honoring the Sacred Feminine in all spiritual traditions. Dr. Grenn’s dissertation, “For She Is a Tree of Life: Shared Roots Connecting Women to Deity” was an inquiry into Jewish women’s religious/cultural identities, beliefs and ritual practices among the South African Lemba and United States women.

Dr. Grenn co-produced the annual Women’s Rites of Spring Festival in Napa since its inception in 2004 through 2007, with Kahuna Leilani Birely, founder of Daughters of the Goddess. She also created Kol Ha-Ruach/Voice of the Spirit classes.

Her other writings include:

“How Women Construct And Are Formed By Spirit: She Who Is Everywhere In Women’s Voices, Kol Isha, Maipfi A Vhafumakadzi” (She Is Everywhere, Volume I, Lucia Chiavola Birnbaum, ed. 2005)

“Claiming The Title Kohenet: Examining Goddess Judaism and the Role of the Priestess” – A paper presented at “Women and the Divine” Conference, Liverpool and later published in the Women in Judaism Multidisciplinary Journal, 2008 (available: https://wjudaism.library.utoronto.ca/index.php/wjudaism/article/view/3545)

Her most recent book is an anthology of the sacred writings of 72 women from 25 different spiritual traditions: Talking To Goddess: A Collection of Blessings, Prayer-Poems, Chants, Meditations and Invocations (available on Lulu.com.) Comments and discussion are welcome on the blog. 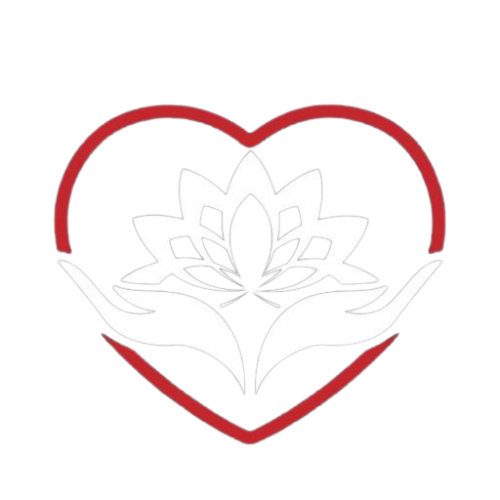